A fashion short film based on the subconscious side of the human affections.

Usually, fashion is all about our external shell, how we appear, how we look to other people. Our idea instead is to take out our hidden side and show it in a shape of cinematic emotion, where our main character is fighting against her alter ego.

As the movie developed, also the dress does. From a tight look that constraint the actress in the beginning of the movie, slowly our character reaches her freedom, as well as the clothes, became light and soft.

The ideas behind the look of our actress are from our great stylist Daniela Corcio, also the designer of IKONOSTAS, the dresses used in the video.

The location in our video is a middle-age castle based in North Italy. By itself a castle is like a fort, this metaphor; the castle represents the mood of our main character. When she finally manages to be herself, she runs away from the castle, in other terms the location work as a main element in the movie.

The film takes fashion full circle with the concept of what is real and not real, similar to the ALLEGORY OF THE CAVE  by Plato …

Read the rest of the article on http://4chionlifestyle.com/the-hidden-side-allegoria/

Ines von Bonhorst is a director, producer, and video artist. Her work includes documentaries, long and short films, experimental films and video art installations, worldwide. Yuri Pirondi  work reflects a relationship between visual art and cinematic experience. He Follows a multidisciplinary and transversal artistic direction in which he collaborates with different artists.

A fashion film written and directed by Iman Haji

Make Up and Hair: Inara Lopetaite

we are travelling to the United States. First stop: San Francisco!

Looking forward to dress your pleasure! 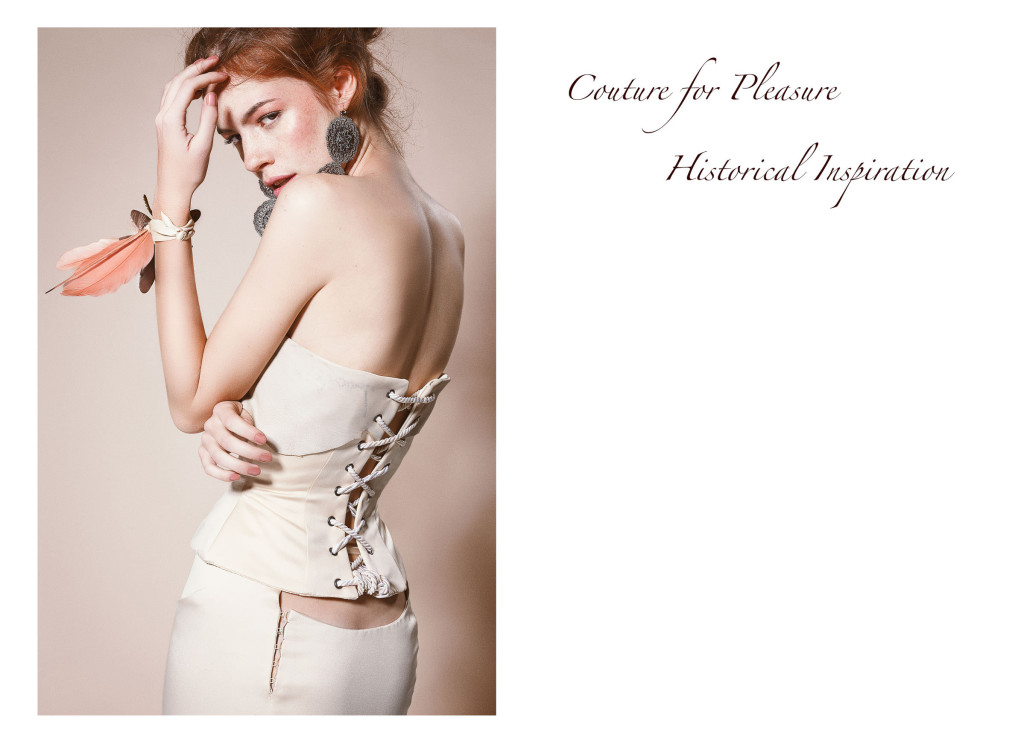